Home Yarn & Fabric Others Damask Fabric is making a comeback 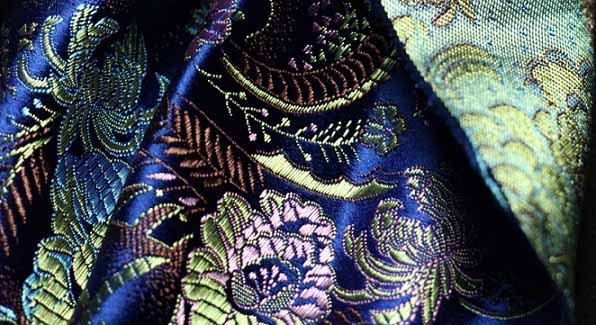 Damask Fabric, or simply Damask, is an exquisite type of clothing. The name Damask is a corrupted form of Damascus, the ancient Arabic city from where the fabric originated. Damask contains a diverse range of fabrics that can be cotton, silk, wool, linen or synthetic fibres. The only similarity among them is that they all carry intricate patterns of weaving with reversible figures.

Damask was significantly popular in the Middle Ages. Paintings of that era also display seat covers, robes and other items made of Damask fibres. Fall of the Moorish Empire caused a setback to the growing Damask making industries of Andalusia. By then, European artists had learned the trade and Italy had grown into a major Damask-making region where draw looms were used for this purpose.  Italian damask originally had monotonous colour schemes with satin patterns. Artisans started making multi-coloured damasks soon afterwards. They also started adding gold and silver threads as brocading wefts that enhanced the look and boosted the value of damasks.

Damask is increasingly being used in interior décor. Designers are also taking notice of the fabric and some have incorporated it into their couture catalogues. In interior décor, damask is used in upholstery, curtains, table covers, bedding and napkins.

Modern damasks do not follow the dull patterns of their 16th century progenitors. They are now made on machines that are able to create multiple hues and weave stunning patterns. Brocade work is still popular though and is preferred in upholstery and drapery. In bedding, damask fabric is used in pillows, quilts, bed sheets and comforters.

Damask printing patterns are another avenue that is gaining popularity. The fabric is used in making wedding invitations, gift baskets and altar décor.  Damask has proven that unique fabrics have an unending popularity. The resurgence has also opened opportunities for people to incorporate damask in every which way possible. 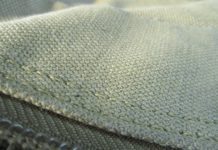 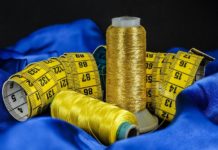 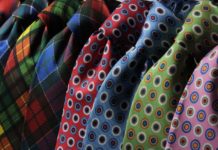 Cotton Corduroy fabric, some call it velvet with the ridges

Napping can hide the plain weave of Cotton Flannel 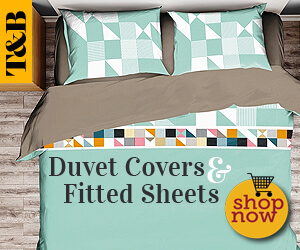 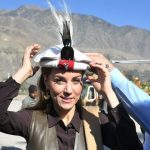 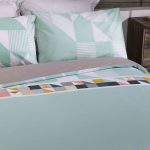 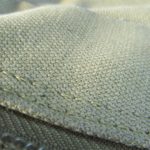 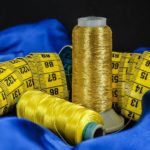 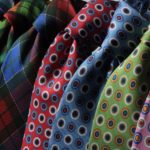